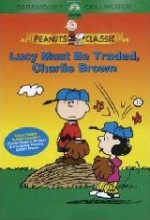 At the end of their patience after yet another humiliating defeat of Charlie Brown's baseball team, the whole team quits on him. All seems lost until Charlie Brown learns that his team can join the Little League and become a member team with real uniforms! The teams enthusiasm is rekindled, but unknown to them, Charlie Browns learns that neither the girls nor his dog Snoopy would be allowed to play. With great difficulty, Charlie Brown has to make a difficult moral decision and live with the consequences. 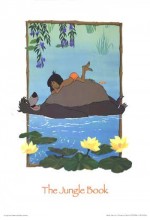 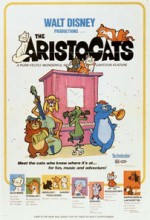 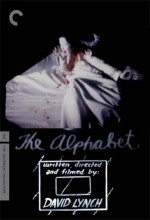 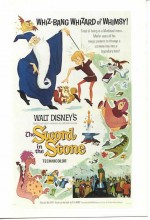 The Sword in The Stone 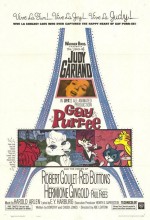