An Audience With Mel Brooks 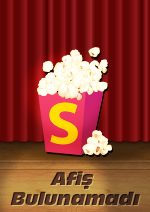 Many people know that Mel Started off in stand up and moved into writing, and in an Audience with Mel Brooks we see what that stand up would have been like, fun, interactive, exciting and utterly hilarious. As seen in many great stand up performances the entire show seems improvised but Mel and the surprise celebrity guests tell us most of it is set up. Mel challenges Jonathan Pryce to a sort of hamlet-off with actual money riding on it and does a whole lot of promotion for To Be or not to be while entertaining a bunch of British people. I obtained my copy through ebay, it's an original release video from Melbourne Victoria and i have checked everywhere but have been unable to find another copy. I am not sure whether it is on Youtube or not but it is definitely worth looking into seeing it as it is well worth paying up to 30 bucks for it. 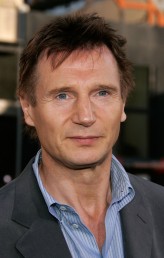 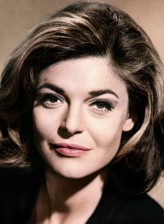 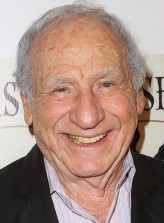 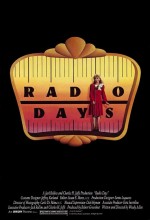 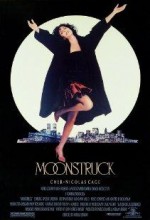 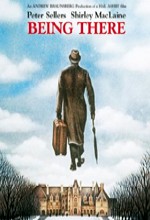 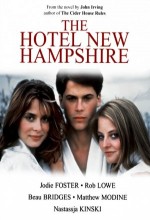 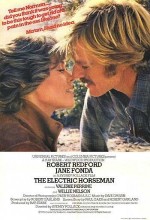