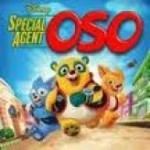 Special Agent Oso (with "Oso" Spanish for "bear") is a current Disney Channel series created by Ford Riley.[1] Special Agent Oso hit the air on April 04, 2009 with a six episode block, and the companion 15 episode series Three Healthy Steps first aired from February 14 to February 27, 2011.[2] The program was originally part of the Playhouse Disney block intended for preschoolers. On February 14, 2011, it was moved to the Disney Junior block that served as Playhouse Disney's replacement. It is shown on Mini CITV and ITV1 at 06:35am Sundays. 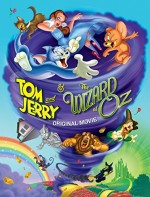 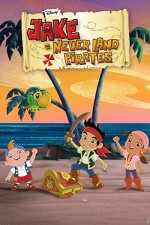 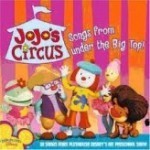