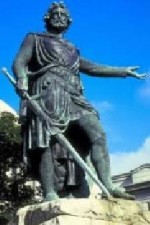 The Three Lives of William Wallace: This documentary examines the enduring legacy of William Wallace, the humble hero who fought for Scotland’s independence from England in the late thirteenth and early fourteenth centuries, but was executed in London for treason in 1305, on the orders of King Edward I. Using a combination of archival material, interviews and dramatic reconstructions, the programme outlines how the Knight of Elderslie has been resurrected in monument, given new life in literature, and canonised in celluloid, ultimately becoming a national symbol of patriotism and survival. In 1305, William Wallace died as a national embarrassment to Scotland - not one person protested against his brutal execution. Yet 700 years later he is one of Scotland's foremost heroes 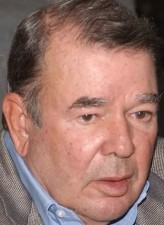 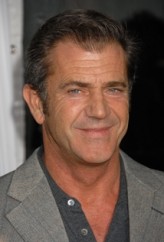 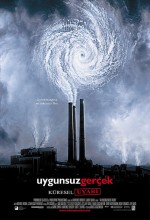 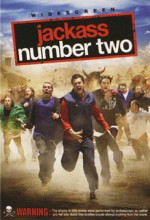 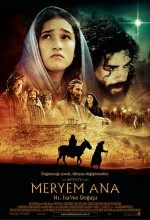 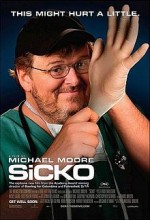 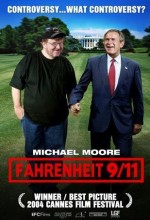