The Lord of the Rings: The Return of the King 3. Fragmanı iz

Osborne was born in New York City , New York , the son of Hertha Schwarz and William Osborne.[ 1] He is an alumnus of Carleton College in Northfield, Minnesota and currently lives in Wellington , New Zealand .

Osborne\'s most notable work is The Lord of the Rings: The Return of the King for which he was the recipient of the Academy Award for Best Picture , which he shares with Peter Jackson and Fran Walsh .

Osborne has recently got the backing of 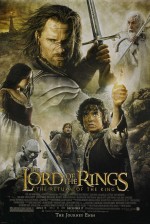 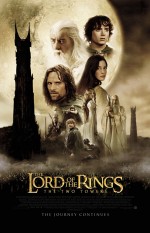 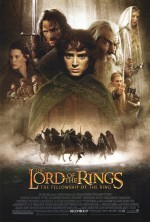 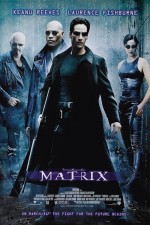 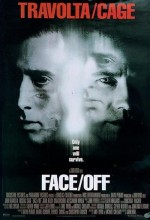