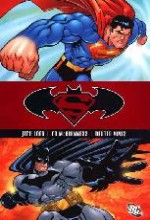 LexCorp's CEO Lex Luthor has been elected President of United States during a severe nation-wide economic depression. Under his leadership, the economy begins to thrive and he assembles a force of government-employed superheroes consisting of Captain Atom, Starfire, Katana, Black Lightning, Power Girl, and Major Force. Meanwhile, Superman and Batman maintain their distrust toward Luthor. Thus, Luthor brands them as outlaws.
The United States government discovers that a massive Kryptonite meteor is hurtling toward Earth. Instead of asking superheroes for aid and wanting to take credit for himself, Lex decides to destroy it with nuclear missiles. Lex arranges a meeting with Superman in Gotham City under the pretense of forming a pact. This results in a battle between the hired Metallo and Superman and Batman. Following the heroes' escape, Metallo is killed by an unknown assailant. Later that night, Lex pins Metallo's murder on Superman, using footage of their battle to implicate him. Lex claims that the radiation being emitted by the meteor affects Superman's judgment, and he places a one-billion-dollar bounty on Superman's head. 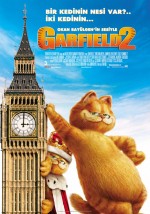 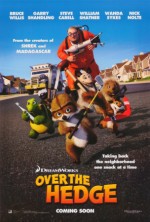 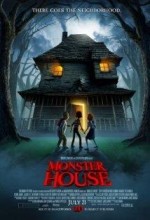 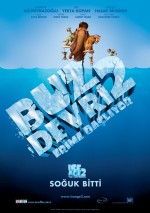 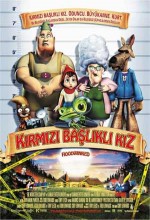