he half-hour comedy was Judd Apatow's follow-up to his earlier television series Freaks and Geeks, which also lasted for one season. Undeclared centered on a group of college freshmen at the fictional University of Northeastern California (campus exteriors were actually shot at USC and UCLA). Unlike Freaks, it was set in the current time of the early 2000s (decade) rather than the 1980s. It gave a humorous look at the highs and lows of college life, from young adult relationships to the dreaded freshman fifteen. It takes its name from the status of undergraduates who have not yet decided, or "declared," a specific major of study. 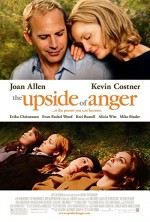 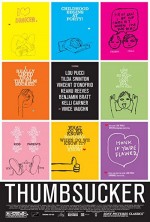 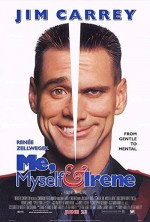 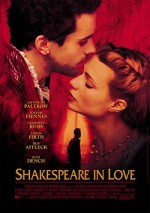 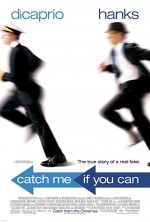