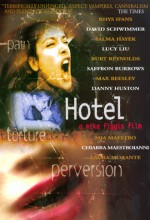 While a British film crew are shooting a version of The Duchess Of Malfi in Venice, they in turn are being filmed by a sleasy documentary primadonna while the strange staff share meals which consist of human meat. Then there is the hit man, the call girl and the Hollywood producer all managing to become part of the madness. 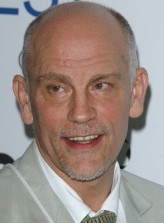 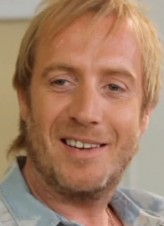 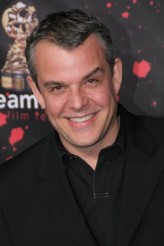 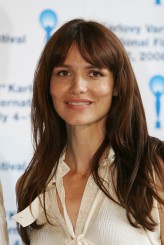 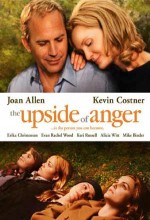 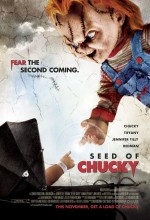 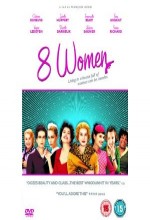 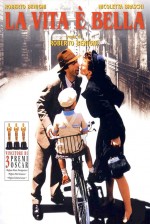